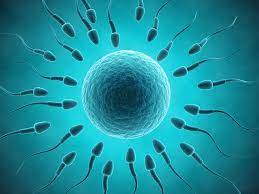 Infertility is a common problem for males. Conception is a complicated process and there are many obstacles, but it doesn’t mean that an infertile man will be not able to have a child from his partner because there are treatments and procedures that can increase the chances of conception.

When to see a doctor?

If no pregnancy after a year of regular unprotected intercourse, and if there is:

– Pain or swelling in the testicle area.

– Oligospermia: the production of low or poor quality sperm.

– Malformed or immobile sperm: Sperm that don’t have the ability to fertilize the egg.

Other causes of low sperm numbers include long-term sickness (such as kidney failure), childhood infections, or hormonal testosterone disorder.

Damage to the reproductive system can cause low sperm numbers or the total absence of the sperm; which can cause the obstruction of the tubes that the sperm travel through.

Varicoceles are overinflated veins located in the scrotum; they are more common in infertile men (40 out of 100). They stop the growth of sperm by blocking blood drainage and lead blood to flow back into your scrotum from your belly; the testicles are then too distended and hot to touch for making sperm, which can cause low sperm numbers.

Retrograde ejaculation is when semen goes into your bladder instead of out the penis. This happens when nerves and muscles in your bladder don’t close during orgasm; it can be caused by some procedures, medications, or health problems of the nervous system; signs are turbid urine after ejaculation and dry ejaculation.

Sometimes a man’s body makes antibodies that attack his own sperm because of a certain surgery or infection. Antibodies prevent sperm from moving and working normally in order to fertilize the egg.

Sometimes the tubes which sperm travel through can be blocked; some infections and surgeries (such as vasectomy) can cause blockage. Any part of the male reproductive tract can be blocked, which can lead to infertility because the sperm from the testicles can’t leave the body during ejaculation.

Hereditary disorders such as Klinefelter’s syndrome; in which a male is born with two X chromosomes and one Y chromosome (instead of one X and one Y) cause abnormal development of the male reproductive organs.

Some medications and supplements

Cancer treatments: Chemotherapy, radiation, or surgery that removes the testicles.

Several factors can increase the risk of male infertility:

– Being exposed to toxins.

– Having a history of undescended testicles.

What are the complications of male infertility?

How to prevent male infertility?

Some measures must be taken into consideration to prevent infertility:

– Don’t get a vasectomy.

– Avoid things that overheat the testicles. 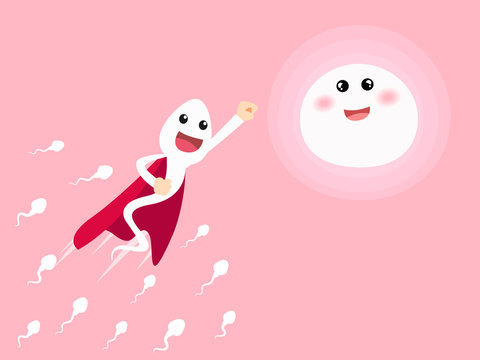 We use cookies on our website to give you the most relevant experience by remembering your preferences and repeat visits. By clicking “Accept”, you consent to the use of ALL the cookies.
Cookie settingsACCEPT
Manage consent

This website uses cookies to improve your experience while you navigate through the website. Out of these, the cookies that are categorized as necessary are stored on your browser as they are essential for the working of basic functionalities of the website. We also use third-party cookies that help us analyze and understand how you use this website. These cookies will be stored in your browser only with your consent. You also have the option to opt-out of these cookies. But opting out of some of these cookies may affect your browsing experience.
Necessary Always Enabled

Performance cookies are used to understand and analyze the key performance indexes of the website which helps in delivering a better user experience for the visitors.

Analytical cookies are used to understand how visitors interact with the website. These cookies help provide information on metrics the number of visitors, bounce rate, traffic source, etc.

Advertisement cookies are used to provide visitors with relevant ads and marketing campaigns. These cookies track visitors across websites and collect information to provide customized ads.

Other uncategorized cookies are those that are being analyzed and have not been classified into a category as yet.

SAVE & ACCEPT
× Whatsapp Us